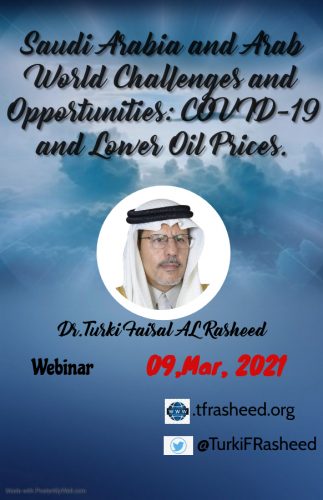 The impact of the COVID-19 and lower oil prices on the economy in particular, social and environmental in general across Saudi Arabia and Arab world webinar Meeting

On the occasion of the 90th National Day of the Kingdom of Saudi Arabia, I congratulate the Custodian of the Two Holy Mosques King Salman bin Abdulaziz Al Saud and Crown Prince Mohammed bin Salman bin Abdulaziz Al Saud on leading the Kingdom of Saudi Arabia to transform and diversify into economic, social and environmental … Read more 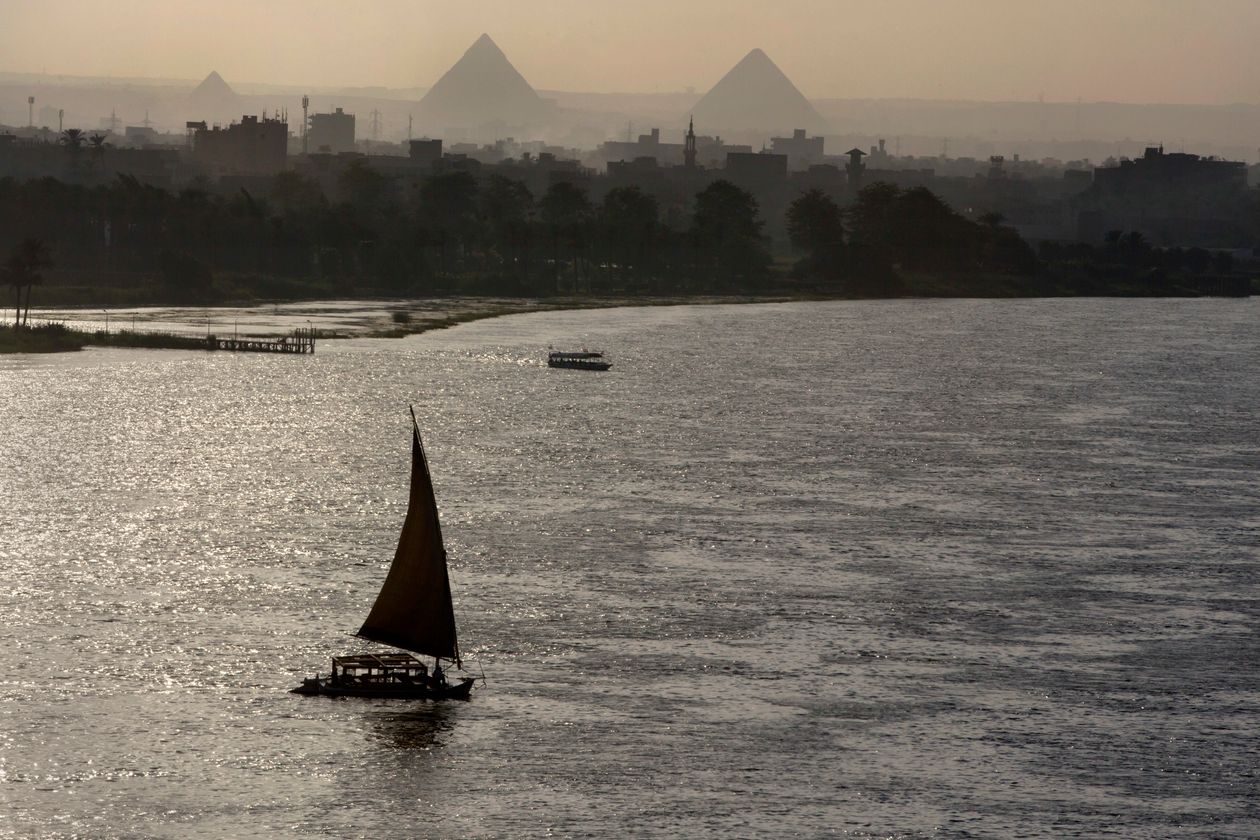 Food Is the Ultimate Power Parched Countries Tap the Nile River Through Farms Oil-rich Gulf states grow crops in Egypt and Sudan to export, leaving locals increasingly dependent on imports THE NILE DELTA, Egypt—At the end of the world’s longest river, Ahmad Muhammad has run out of fresh water. For generations, water from the Nile … Read more 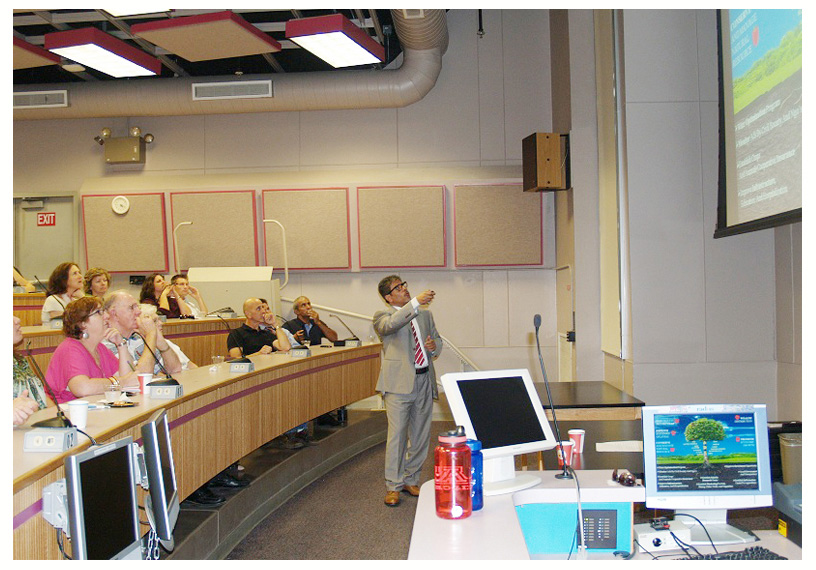 DR Frank Weirsma was my professor at the College of Agriculture and Life Sciences (CALS) at the University of Arizona (U of A) in 1976.  He taught Agricultural Engineering.  It is very sad to learn that he has passed away. Dr Weirsman was a very nice person and one of my favorite professors; I valued … Read more 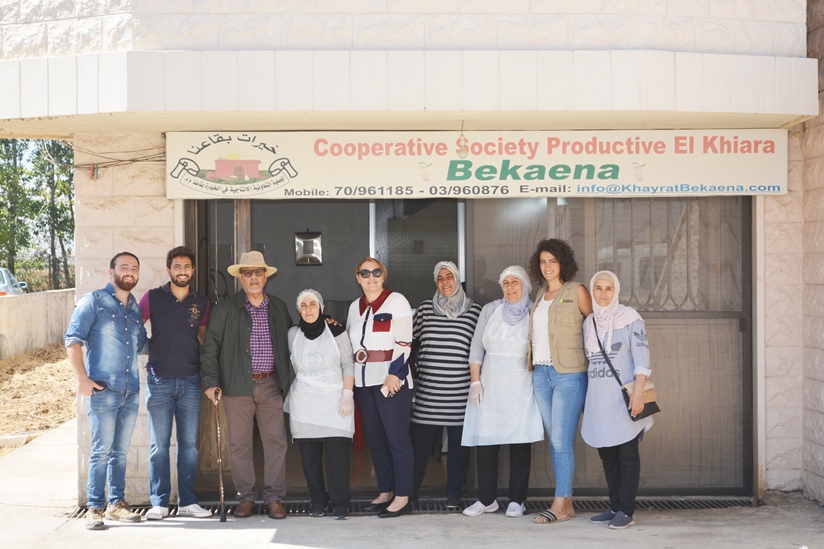 Dr. Turki Faisal Al Rasheed, advisor to the Environment and Sustainable Development Unit (ESDU) at the Faculty of Agricultural and Food Sciences (FAFS) at the University of Beirut (AUB), recently undertook a field trip to West Bekaa Valley in Lebanon.  The aim of the trip was for Dr Rasheed, accompanied by support staff from ESDU, … Read more 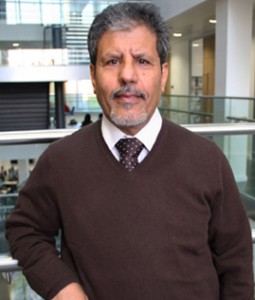 As of 1st August 2012, Dr Turki Al Rasheed has been appointed Visiting Research Fellow at Liverpool Business School, Liverpool John Moores University (LJMU), UK. LJMU is one of the top 100 new universities (under 50 years old) in the world, and has an outstanding international reputation for its research, being one of the leading … Read more

“This was a death squad that did this, a mob. But we should thank the high-level government officials who were there for filming it and allowing us to see the truth,” said Turki Rasheed, who hails from a major Saudi tribe.

“But the best thing was the way he (Saddam) handled the situation. He fought them with this body language, with his eyes and his talk. He became a hero,” he said.